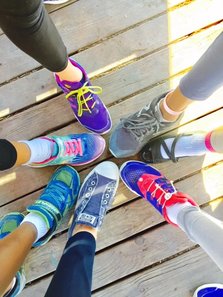 Beginner's Spanish taught in a fun, interactive way by a native Spanish speaker.  Student will learn basic vocabulary and common sayings.
Students will participate in a skit
​and other engaging activities
​M-T-W only 9am - 12pm $150

For a large number of students, the academic year does not provide enough time to fully grasp the concepts that were being taught in Math, English,  Science, or Social Studies. And for some students who performed well academically, next year brings new academic challenges they want to get a leg up on - perhaps getting into Pace or double Pace.  Studies have shown that even Gifted Students need some form of academic stimulation and/or reinforcement during the summer months to avoid the dreaded "Brain Drain" that otherwise occurs. 4Points Academy provides a Summer Learning Plan (SLP) that includes a combination of individual tutoring (led by certified instructors and subject matter experts), group tutoring/classes, and academic camps. This provides the individual child with exposure to specific academic concepts in an engaging and fun environment that fosters academic growth and learning throughout the summer. Children who participate in this program will receive a personalized SLP that addresses the specific needs identified by the results of the student's pre-plan assessment(s) and the parent.
​To learn more about having your child receive an SLP and participate in this academically-enriching program, schedule a consultation today by
emailing SLP@4pointsacademy.com or Calling 512.566.7678 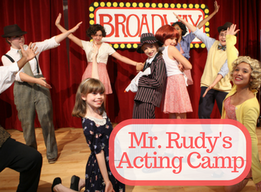 ​*Learn the basics of  becoming an  ACTOR
**Be part of an Acting  Production!!!
***Class led by ​Mr.  Rudy, former ACTOR  in Broadway's LION  KING and multiple other  productions!!!
{field_callout_box_content:content}
So You Want to Be A _____!
​Grade 4-10
Aug. 14-18   9:00AM-12:00PM
Speaker Series - Multiple different Professionals present to the campers about what they do in their daily work-life and answer questions related to their profession. Campers will hear from multiple Professionals from among an Engineer, Lawyer, Accountant, Doctor, Dentist, Real-estate Professional, etc. Campers train in class by experiencing life activities related to each profession, watching videos, and apprenticing in active role play with discussions about each profession
World Exploration - Journey Around the World
Ages 6-12
​August  7-11    9:00PM-12:00PM
Campers immerse in multiple continents, countries, & cultures; 4Points Academy Campers are provided cultural opportunities to design a presentation to the group and parents 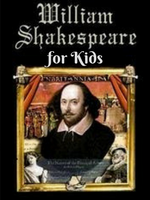 Junior Shakespeare Theater
Ages 7- 14
​July 10-14   1:00PM-4:00PM
​A week of engaging exposure to Shakespeare's plays. Campers are assigned roles to present a series of skits. ​A Friday lunch presentation to parents is scheduled. Shakespeare redone in an impromptu, kid-friendly way. 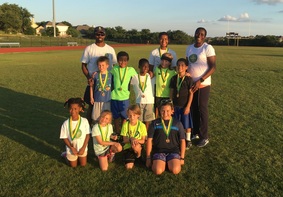 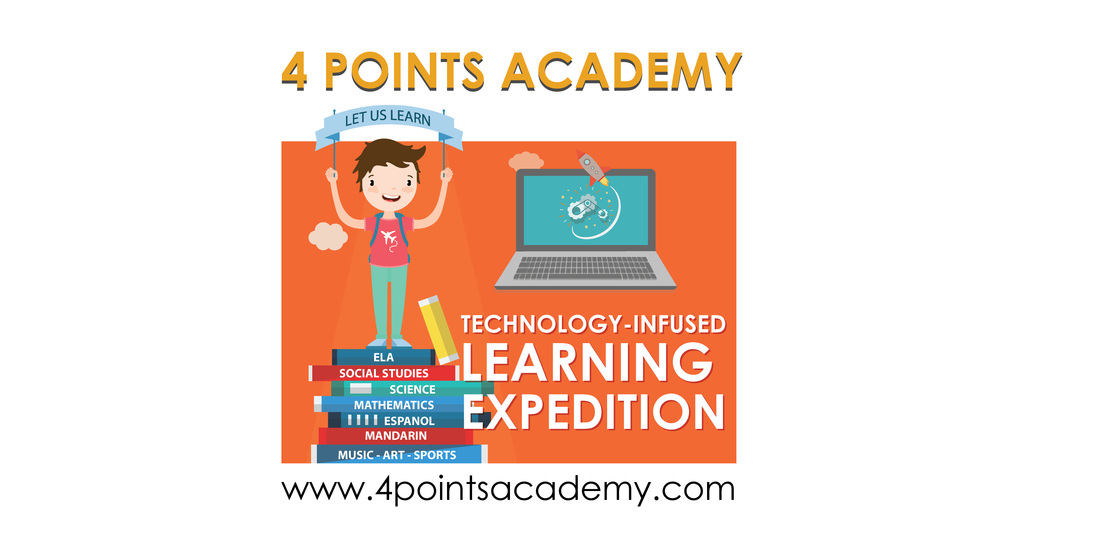 ADVISORY COUNCIL
Currently including 6 members, including 4 educators with a collective 50+ years in education, and two business professionals with a collective 50 years of work experience.  The Advisory Council provides overview of directional and implementation decisions and serve as Advisors to the founders and directors on all things Academy.  The current Members on the include:

Kenneth W has a principal certification, a Masters in Educational Leadership and a BS in Business Administration, Minor in Marketing. Kenneth is a certified teacher and administrator in Leander ISD. Kenneth is assisting the Academy in the seamless implementation of the program, integration of the various curriculum and the implementation of classroom management procedures.
Sarah holds a BS in Applied Learning and Development and is a Certified Teacher. She is a Leander ISD Campus Technology Leader at her school and has a passion for teaching and integrating technology in the classroom. Sarah plays a pivotal role on our Council as she sits on the curriculum committee which has reviewed and selected some of the best adaptive based technology curriculum. Sarah will also assist us in integrating the selected programs into a seamless and highly functional curriculum.
Kelvin K is a graduate of the Engineering College at the University of Houston. He is a business and technology leader with broad experience in developing and operationalizing outcome focused business strategies. He specializes in aligning and integrating business strategy, technology implementation and operational execution and has significant experience in management consulting and enterprise software for both Fortune 500 corporations and start-up companies. Kelvin has served as strategic planning committee chair for a private school in Austin and is lending his strategic business and technology experience to our program.
Esmeralda E. is the Director of Ivy International School, a private Spanish immersion 18 months -K school in Austin. Esmeralda is wonderful with kids and her program continues to grow, without any advertising. She moves into a nearly 10,000 square foot building this year, nearly double her current space. Esmeralda is an educational entrepreneur who is a smart and articulate business woman whom brings much to our team.
Iris W is an entrepreneur who is a native of New York with extensive background in business management. Iris co-owns IQuest Global Enrichment Center with her husband. The Academy has a limited affiliation with IQuest and will be housed at the Center for the 2016-2017 academic year. Iris lends her business and marketing expertise to our program.

Mandarin
Selina is our Mandarin enrichment guide. She studied in China and received her Masters in Education and BS in Information and Computing Sciences. She has experience teaching science to elementary school children and using her psychology background working with college students.  Selina will be a great fit for our Mandarin program which will utilize one of the top immersion Mandarin programs in the US. It is a program that has been adopted and approved by ten states, including Texas. Selina currently utilizes this program and is familiar with the pedagogy of the program.
Ms. HaiHai
​
Art
Theresa S. is our creative expression - art enrichment guide. She holds BA from the University of Southern California in Film and Television Critical Studies and holds a graduate degree from the School of Fine Art at the Academy of Art University in San Francisco. She also has a background in landscape architecture and that along with her media background allows her to integrate innovative and dynamic elements into the art curriculum. She also weaves art history throughout the art curriculum and introduces kids to various artistic mediums. Her art projects will be incorporated into the STEAM focus of the Academy. Her experience in supporting teachers in the Leander ISD for K-12 in a variety of subject area has given her knowledge of key math and science principles that will be incorporated into exciting and innovating art projects. We welcome her to our team.

Music & Phys.Ed
Sandie Richards servers as our Director of Sports and Phys.Ed. She is a five-time track and field Olympian.  A former Jamaican track athlete, she has had a 20 year professional track career during which she amassed a series of World Championship and Olympic medals.  She also competed for the University of Texas, where she was a multiple NCAA Champion and All American.  Ms. Richards is a certified personal trainer, who specializes in sports mechanics and speed training, and instructs her clients in diet and healthy living.
Rudy R. is our creative expression - music and public speaking enrichment guide. He holds a MFA in Acting from Rutgers University and a MFA in Drama/Musical Theatre from the Boston Conservatory. Rudy has served as an assistant professor at the Queens College (CUNY). Rudy has acted on Broadway in the popular Lion King. Rudy has served as a musical director and has extensive experience teaching kids in music, public speaking and theatre! 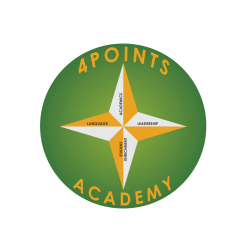 Enroll your child in an Expedition of Learning

EMBARK with us on an EXPEDITION that provides an academically stimulating and nurturing environment for children explorers. Our expedition will focus on core academic and student enrichment courses, foreign languages, and leadership skills, all taught in an environment that leverages teacher instruction, student directed learning, enrichment guides, and technology-based tools.

If this sounds like an expedition you want your child to be a part of, then contact us today​​